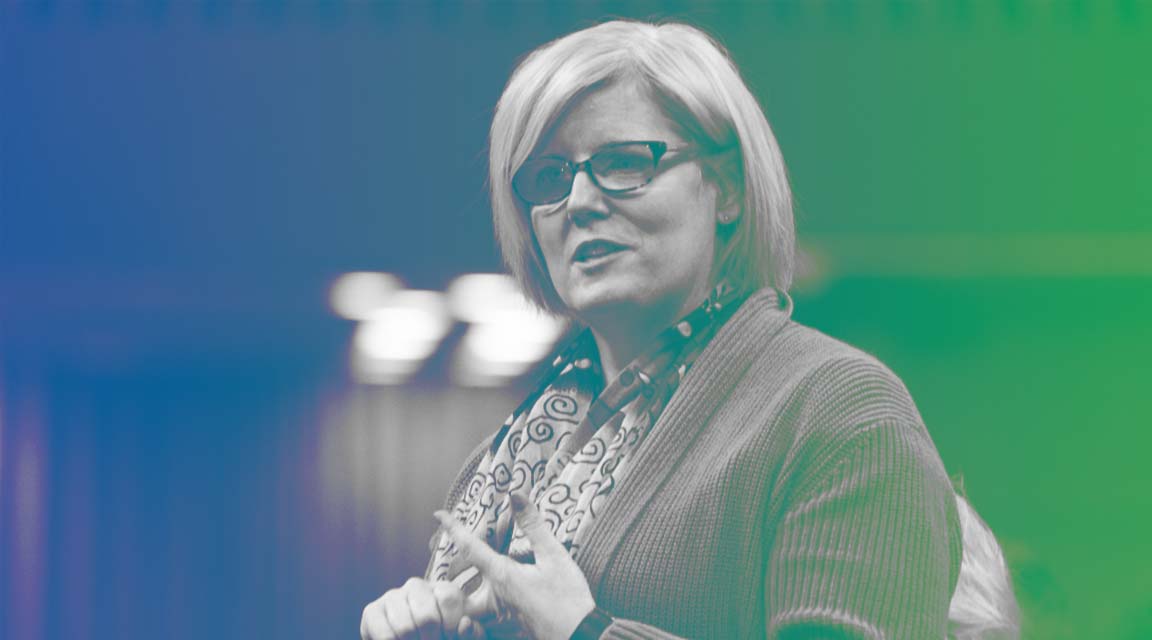 Disability advocates believe the Liberal government has abandoned them after a promised disability payment was not included in last week’s budget.

In a Speech from the Throne in 2020, the Liberals committed to establish a Canadian Disability Benefit modeled after the Guaranteed Income Supplement for Seniors. When the September election was called, a measure to implement the benefit was introduced in Parliament in June 2021, but it died on the order paper.

The commitment to restore a Disability Benefit Act was part of the Liberal re-election campaign, and the benefit was included in Carla Qualtrough’s post-election mandate letter as Minister of Employment, Workforce Development, and Disability Inclusion.

“In Canada, people with impairments are left dangling,” McCurdy added.

“If you look at what happened during COVID, and all the extra perks that he (Prime Minister Justin Trudeau) provided, such as CERB and others… He made it clear that no one would be left behind… I’m not sure why he hasn’t responded to this.”

The federal government did make a one-time payment of $600 to Canadians who qualified for the Disability Tax Credit, according to McCurdy, but not everyone with a disability qualifies.

Only last month, the Canadian government admitted that one in every five Canadians, or 22 percent, self-identify as disabled.

Disability Without Poverty, an advocacy group, stated in a statement last week that it was “disappointed but not unexpected” that the Canada Disability Benefit was not mentioned in the 2022 budget. The group is requesting that the benefit be expedited and that no clawbacks to provincial aid be included.

“Given the pledge made to Canadians with disabilities in the September 2020 Throne Speech, the government must demonstrate their commitment to the Canada Disability Benefit.” “Now is the moment to introduce the bill,” National Director Rabia Khedr remarked.

According to McCurdy, the recommended job plan is beneficial to some people, but not all.

“There are impediments for individuals with disabilities who can work and who require assistance, but when (Qualtrough) talks about it, there is very little mention of those with disabilities who cannot work.” This demographic has been mostly disregarded in the past. How can we have faith in someone who doesn’t even bring that demographic up and address it?” McCurdy explained.

Qualtrough said in a statement that the government is committed to reintroduce the bill.

“Reintroducing CDB law was a platform commitment, and it is included in my mandate letter. Our government continues to prioritize it,” Qualtrough added. “In the spirit of ‘Nothing Without Us,’ we will continue to collaborate with the disability community, benefit experts, Indigenous organizations, and other stakeholders to ensure that people with disabilities are involved in every stage of this benefit’s development, including benefit design and eligibility criteria.”

The minister also stated that federal benefit reform is in the works.

“We spent $11.9 million over three years in Budget 2021 to overhaul the eligibility criteria for federal disability programs and benefits.” “This vital work is currently happening, and it will directly shape the Canada Disability Benefit,” she said. “We’re also working with provinces and territories to ensure that the Canada Disability Benefit raises the monthly income of Canadians with disabilities who are poor and does not jeopardize their eligibility for other programs and services.”

Qualtrough’s office also stated that the budget includes $25 million in funding for access to reading and published works for Canadians with print disabilities through 2027, and that people with disabilities will be eligible for the government’s dental care program for Canadians with family incomes of less than $90,000 per year beginning in 2023, ahead of its full implementation in 2025.

Meanwhile, people with disabilities, according to McCurdy, are becoming bored of waiting.

“People are becoming increasingly ill. People are becoming sicker as a result of poor nutrition and pre-existing medical conditions, and I’m sure this is costing the medical system more money. “We need to think about prevention as well as simply helping these people,” she said. “Take a look at how quickly CERB spread. Why do they get everything in a couple of months, while people with disabilities can’t obtain help without a three-year study, a lot of promises, and a lot of waiting?”

Sally Thomas, who receives $939 per month from the Ontario Disability Support Program (ODSP), expressed her disappointment to CTV News Ottawa that the disability benefit was not included in the budget.

“The first reaction is that I feel disregarded.” The second reaction is surprise, because they’ve been talking about it for two years and haven’t included it in the budget,” she explained.

A guaranteed income, such as the proposed Canada Disability Benefit, according to Thomas, would be life-changing.

“There are some essential health-care needs that aren’t covered,” she added. “If I could afford it, I’d cover them myself.”

She said she was able to obtain work in the fall because of the expanding availability of remote work, with ODSP covering the rest of her expenses, but expenditures are rising and support payments are not.

“ODSP allows me to subsist; I haven’t had to go to a food bank in a long, long time because of it.” I can pay my rent, all of my bills are paid, and I’m not in debt, but I can’t afford coffee, new clothes on a regular basis, or a new hairstyle.”

She alluded to the financial value of CERB as an example of the government being able to calculate a baseline payment for people.

“If $2,000 is suitable for you to live on, why isn’t it appropriate for me to live on?” she wondered. “We’re both people, and you and I are the same.” I’m confined to a wheelchair. That’s all there is to it.”

For a single person, ODSP can provide up to $1,169 per month for essential needs and shelter.