Home » News & Publications » ‘I couldn’t believe it,’ explains why mental health disability claims are so difficult. 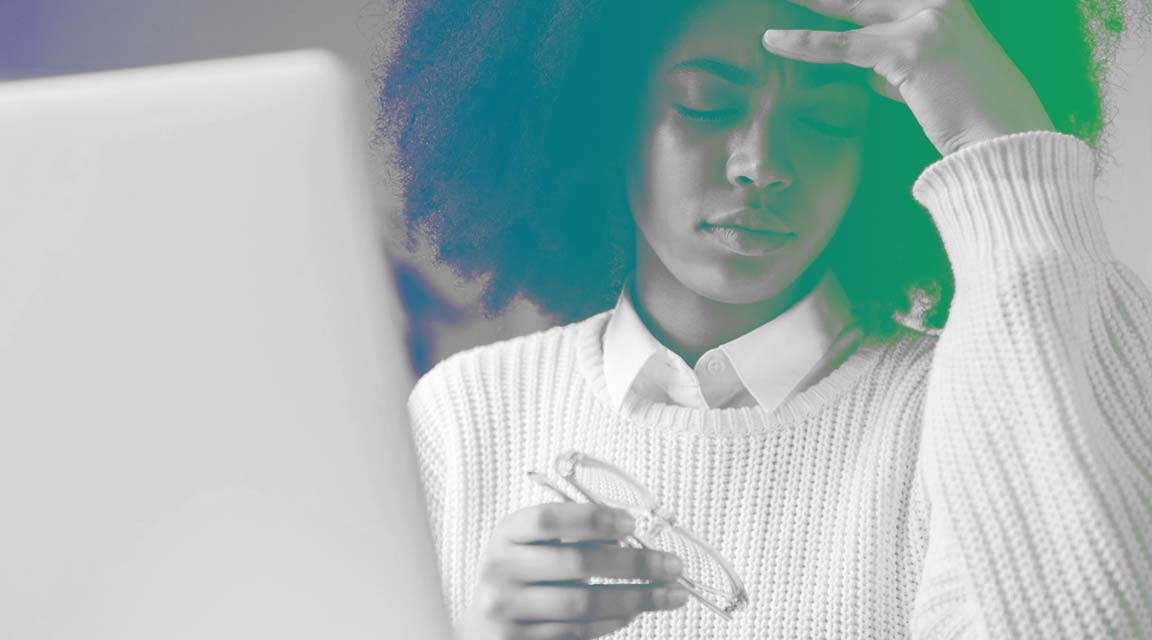 Dr. Wei-Yi Song assumed her case would be “a slam dunk” when he filled out the insurance paperwork for a pregnant 28-year-old female patient who was suffering from depression at 34 weeks of pregnancy.

According to Song, who is also the president of the Canadian Psychiatric Association, the woman had a long history of depression so severe that she required shock treatment and was clearly unable to perform her work.

Despite this, the claim was initially denied by the insurance company.

Song was able to have the claim granted after following up with the insurer and providing extra paperwork, he said. However, he continued, the case demonstrates the difficulties that still exist when employees submit a working disability claim due to a mental health issue.

According to the Mental Health Commission of Canada, one in every three employment disability claims in Canada is connected to mental diseases, which also account for 70% of total disability costs.

According to numerous sources consulted by Global News, insurance firms are increasingly conscious of the need for mental health-related benefits in the workplace and have gotten substantially better at managing such claims. According to some of the sources, insurers are also under pressure to keep costs down and continue to rely on standards and processes that don’t necessarily match the realities of mental health conditions.

The advice of a doctor isn’t always sufficient

Mental disease has the disadvantage of being less evident than physical illness. It’s difficult to deny that a worker has developed a disability after losing a hand in an accident, according to Andrew Monkhouse, a Toronto employment lawyer.

However, medical proof for issues such as depression or anxiety is significantly less straightforward than, example, an MRI or a blood test. And, according to Monkhouse, the problem isn’t only determining whether someone has an illness, but also how far down the spectrum they are. The main question is: to what extent is an employee’s capacity to do their job being harmed by their illness?

The view of a general practitioner (GP) isn’t always enough to persuade insurers to accept a disability claim, according to Monkhouse and two other lawyers who specialize in disability claims. When employees can provide a diagnosis from a professional, they have a far stronger case, but this can be challenging in a country where seeing a psychiatrist might take up to 18 months.

Julie Holden, a human resources consultant with 15 years of experience in the disability insurance market, had a different viewpoint. Family doctors’ reports are normally accepted by insurers as long as they are accompanied by a recommendation to a specialist, she said.

GPs, on the other hand, are required to provide a medical diagnosis based on the Diagnostic and Statistical Manual of Mental Diseases, which is used by psychiatrists in North America to classify mental disorders.

“I’ve seen stuff like ‘inability to deal,’ which isn’t a diagnosis,” she explained.

However, even a specialist’s diagnosis isn’t always accurate. Doctors are sometimes focused on explaining symptoms rather than how a disorder interferes with a patient’s ability to do the fundamental functions of their job, according to Nainesh Kotak, a disability and personal injury lawyer in Mississauga, Ont. He argued that doctors should base their treatment on the patient’s job description.

In a statement, the Canadian Life and Health Insurance Association (CLHIA) stated it collaborated with the Canadian Medical Association to create a standard physician questionnaire for mental health-related disability claims.

“The accompanying physician, who is usually their general practitioner,” it continued, “may readily complete the paperwork.”

Some insurance providers have worked with third parties that provide quicker access to counsellors, psychologists, or psychotherapists in an effort to facilitate treatment and potentially speed up employees’ return to work, according to Holden. This can be beneficial, she continued, especially during the months that often pass between a patient receiving a referral to a specialist and their first appointment.

Employees who do not have coverage under their usual employment health insurance, however, would have to pay out of pocket for the procedures, she added.

Is it a medical issue or a difficulty at work?

While mental health claims are more complicated in general, when someone gets a mental illness as a result of, say, an abusive supervisor or workplace bullying, it becomes an exceptionally difficult issue.

An insurance provider may believe that the underlying problem is a workplace issue that should be handled by HR rather than a medical ailment in these circumstances, according to Holden.

However, according to David Share, head of Toronto-based Share Lawyers, the boundary between a workplace and a medical concern is blurry. According to him, if a person’s problem grows severe enough, it may accompany them into a new job and a different work environment.

A toxic work environment, according to Kotak, is frequently just a trigger of a pre-existing condition.

Even when patients are successful in their claims, some doctors are concerned about returning them to a dangerous work environment.

“The majority of the cases I treat are directly tied to a working issue,” Camillo Zacchia, a clinical psychologist in Montreal, said. “However, as a psychologist, what can I do about it?”

According to Holden, insurers are increasingly collaborating with businesses to help individuals in these situations return to work in a healthy manner. “There’s still work to be done,” she noted.

It takes a lot of effort to keep your benefits.

Approval for disability leave is often only half the battle. According to Song, ensuring that patients keep their benefits for as long as they need them also necessitates a significant amount of effort and documentation.

Insurance carriers frequently ask physicians to send monthly updates for patients who are expected to recover and return to work, according to Song.

“However, if I’m not seeing them on a regular basis,” he explained, “it becomes problematic.”

He explained that due to high patient volumes, monthly check-ins aren’t always possible. And, he continued, monthly visits aren’t necessary because a patient won’t progress that quickly.

What happens if you fail to take your drugs as prescribed?

Another problem with keeping people on benefits is that people with mental illnesses may stop listening to their doctors or taking their prescriptions.

Disability policies typically require claimants to seek treatment and make a consistent attempt to improve and return to work. Song explained that this is often a reasonable goal from a medical one as well. He went on to say that most people benefit from the structure and sense of self-esteem that work gives.

Patients with mental diseases such as depression or bipolar disorder, on the other hand, may at times refuse to follow their treatment, which is a symptom of their sickness rather than an exercise of their willpower, he said.

Patients who discontinue therapy, on the other hand, are in violation of their policy contract, which could result in their losing their benefits, according to Share.

Even so, according to Holden, most insurance case managers now have a lot better grasp of mental illness than they had a few years ago.

“They’d realize it’s the genuine ailment manifesting itself,” she explained.

Is it true that internal appeals are effective?

Employees can use an insurer’s internal appeals system to contest a decision to deny a request for disability benefits or stop payouts, just like they can with any other claim.

However, it’s probably surprise that disability lawyers are wary of this route.

Many refusal judgments, according to Holden, are overturned on appeal if the employee offers additional information to support her claim.

“In my experience,” she said, “there is a good mechanism in place,” noting that the appeals committee is made up of senior personnel.

Plan members can also appeal any unpaid insurance claims to the CLHIA’s OmbudService for Life and Health Insurance as a last resort, according to the CLHIA.

According to various experts, the disability insurance business is headed in the right direction when it comes to mental health.

Many Canadians, though, continue to struggle under a flawed system.